By the Numbers: Busiest Airports in the United States and Canada

The United States and Canada have robust domestic airline industries, and the yardstick that analysts frequently use to determine air transport performance is airport passenger counts. According to the Airports Council International (ACI), 1.6 billion passengers passed through North American airports during 2014, an increase of 3.2 percent over the previous year.

But enough about North American and global totals; the question is—which airport took the coveted distinction of busiest passenger airport in each of the two nations? 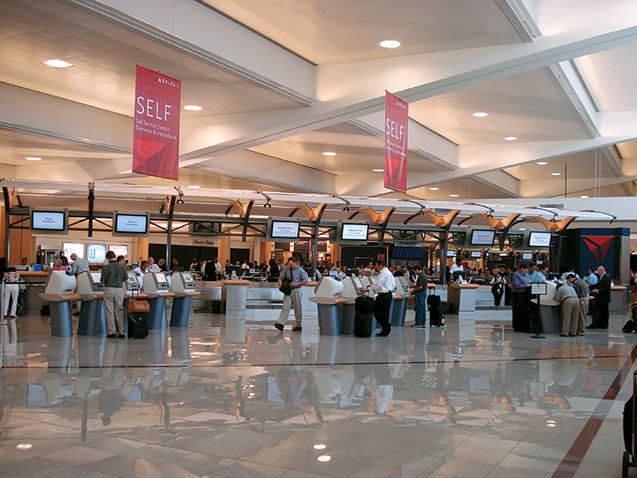 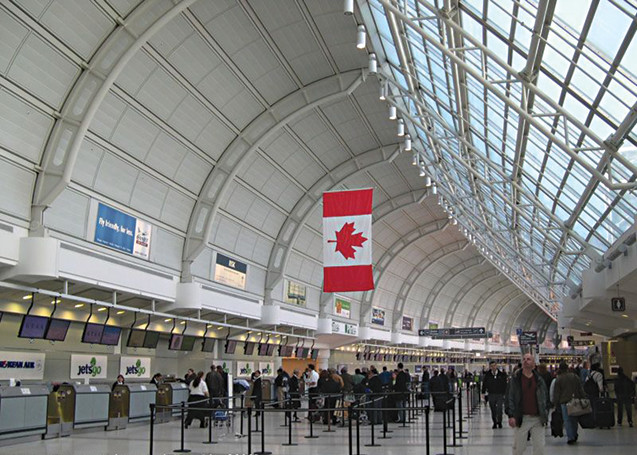 2014 Passenger Count: 37+ million
2014 Enplanements: 19 million
YYZ was Canada’s busiest airport with almost 38 million passengers moving through its terminal in 2014. The airport’s website touts, “When you consider that Canada’s population is roughly 36 million, that’s more than our entire country.”
YYZ’s closest Canadian competitor is Vancouver International Airport, which boarded more than 9 million passengers in 2014.