ALPA promotes and protects all aspects of aviation safety, security, and the future of the profession in federal public policy and continues to call for decision makers to put safety first for airline passengers, cabin crews, and air cargo shippers.

Also on Our Radar 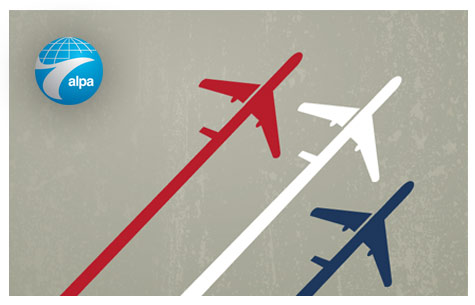 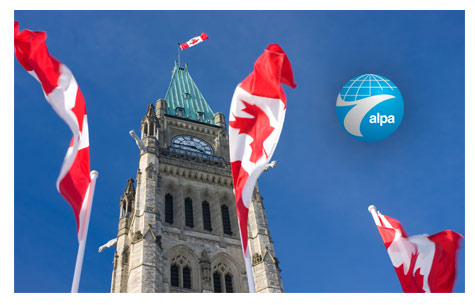 ALPA continues to echo the call for decision-makers to put safety first and to balance the desire for rushed progress and profitability with safeguarding airline passengers, cabin crews, and air cargo shippers.

Be a District Advocate