Highlighting ALPA pilots’ commitment to flying for successful companies, the following is “good news” from our pilots’ airlines.

On July 23, Alaska Air Group announced $230 million in quarterly earnings excluding special items, or $1.76 per diluted share, according to the company that includes Alaska Airlines and Horizon Air.

Besides being the largest profit ever for the airline, the performance represented the 25th consecutive quarter of profitability.

“We are thriving,” CEO Brad Tilden told analysts. “Our operation is firing on all cylinders.”

The earnings represented a 46 percent increase over April, May, and June a year earlier.

Based on the results, the company gave employees $58 million in incentive pay and paid a 20-cent-per-share dividend on June 4. The company also bought back 2.5 million shares of common stock for $160 million during the quarter.

“Our people are delivering on our promise of a safe, reliable, on-time operation,” Tilden said. 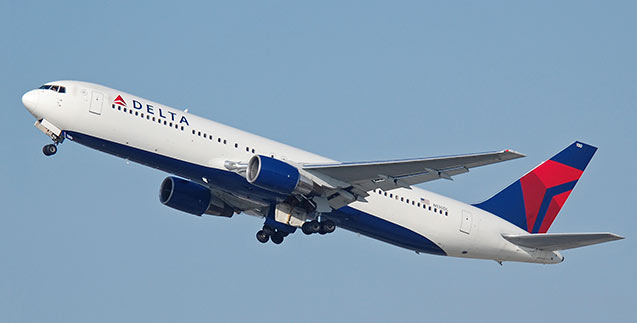 On July 15, Delta reported financial results for the June 2015 quarter, including

“Delta’s record results have allowed the company to improve the experience for our customers through new aircraft and innovative partnerships with global carriers and uniquely deliver value for our shareholders by accelerating our capital returns while also paying down debt,” said Richard Anderson, Delta’s CEO. “We have more work and opportunity ahead of us on all of these fronts as we continue to execute on our long-term plan.”

JetBlue Airways Corp. bucked the recent industry trend of weak revenue performance with improved sales and fuller airplanes because of “solid demand across our network,” the airline’s chief executive said.

JetBlue said its second-quarter revenue grew nearly 8 percent to $1.6 billion from a year prior and its unit revenue increased 1.4 percent.

JetBlue said it expects to end the year near the high end of its previous guidance of 7 percent to 9 percent capacity growth for 2015. The airline also slightly reduced its guidance for unit costs—how much it spends to fly a seat a mile—which it expects to increase up to 1.5 percent this year.

“This quarter’s record results reflect the progress we’re making on our long-term plan, and I’d like to thank the United team for their great work,” said Jeff Smisek, United’s chairman, president, and CEO. “We will continue to invest in our customers, assets, and our people, and remain committed to improving our balance sheet, expanding our margins, and improving our return on invested capital.”

On July 30, Virgin America reported its financial results for the second quarter of 2015, including

“The progress we have made on financial performance over the past two years is remarkable. Our guests love the outstanding product and service that our teammates provide, and it shows in our financial results,” said David Cush, Virgin America’s president and CEO.