Since 1978, Prater has been an avid pilot representative and a faithful steward of the airline piloting profession—he’s been notably called “a pilot’s pilot.” With a piloting career that began in 1978 with Continental Airlines, Prater has been a consistent union activist for his profession and played a pivotal role in the merger of ALPA with the Independent Association of Continental Pilots in 2001. On Jan. 1, 2007, Prater began his term as ALPA’s eighth president. 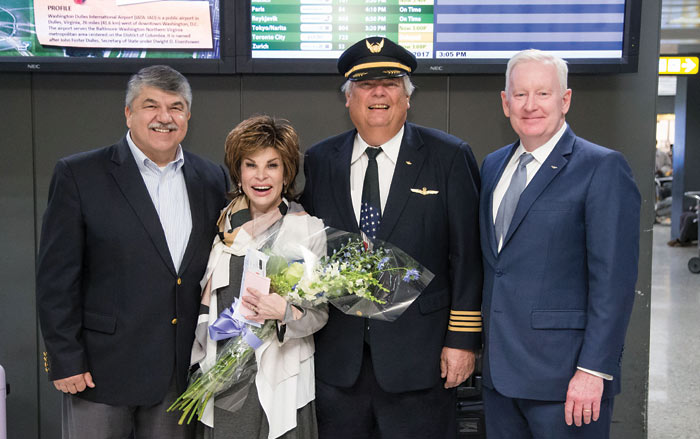 Capt. Tim Canoll, ALPA’s current president, said of Prater’s career: “Your decades-long leadership among the ALPA pilot ranks, including the four years you served as president, is a testament to your indisputable and personal commitment to our proud profession and the union that represents us all.” 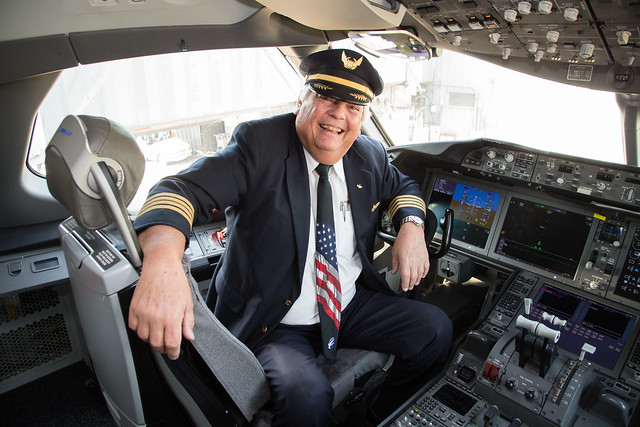 This article was originally published in the April 2017 issue of Air Line Pilot.