ALPA’s highest governing body, the Board of Directors (BOD), held its biennial meeting in Las Vegas, Nev. In addition to a full week of union business and setting ALPA’s two-year strategic plan, attendees of the BOD’s 49th regular meeting elected the next slate of national officers and executive vice presidents to lead the union through the next four years. 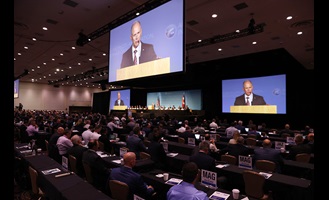 National Officers Report to the BOD 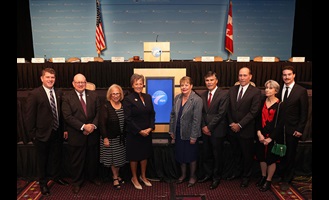 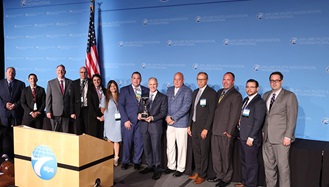 The results are in for top PAC performers of 2022. Did your MEC or LEC make the leaderboard?
See the results >> 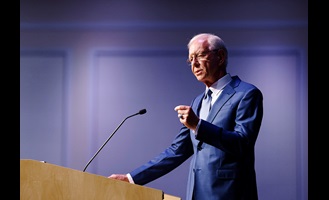 Capt. “Sully” Sullenberger had the audience on the edge of their seats, while DOT Secretary Pete Buttigieg commended ALPA’s leadership through recent stresses.
Learn more >> 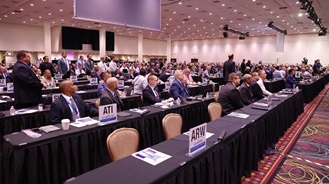 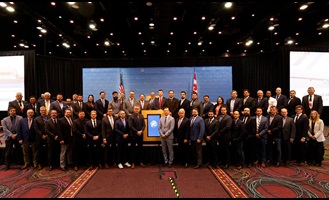 New officers were elected to advance ALPA’s work in Canada.
Meet the team >>